Wednesbury Coventry Rochdale
OPEN
AT 9AM
TOMORROW
OPEN AT 9AM TOMORROW 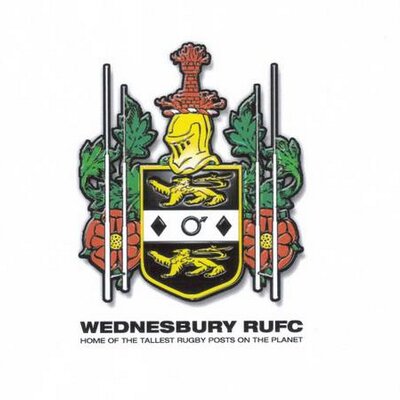 Jim Bertram, General Manager at Trade Centre UK in Wednesbury receives sponsorship of ÂŁ1000 from the UKâ€™s fastest growing used car retailer, The Trade Centre UK. The Brathay 262 is an ultra distance cycling event that involves 10 laps of Windermere, England's largest lake, in 24 hours. Jim had originally signed up to cycle Brathay 262 miles in a group, but when he realised that he was unable to make the date to join his team he was determined to do it solo. After over 20 hours of cycling, Jim completed the cycle at 02:03am on the 13th of July. Starting with a target of ÂŁ1250 Jim has managed to soar way beyond this, having collected almost ÂŁ3000, a third of that coming from Trade Centre UK.

We take five with the new general manager of The Trade Centre UK, Jim Bertram, to find out whatâ€™s exciting him most about the new superstore, his favourite car and his similarities with Robert Carlisle.

Leaving the L-plates at home: What to look for in your first car

Leaving the L-plates at home: What to look for in your first car

After spending months perfecting the three-point turn, learning how to perform the dreaded parallel park, and reciting â€śmirror, signal, manoeuvreâ€ť over and over again, finally swapping your green licence for a pink one is an exciting milestone. Now youâ€™re tasked with finding the perfect first car, which can be a confusing experience for experienced drivers, let alone new drivers. To help take some of the stress away, here are a few key things to bear in mind when purchasing your first used car.

The Trade Centre UK is launching a new community initiative in the West Midlands following the opening of its new 12-acre site in Wednesbury. The car superstore, which also has three outlets in south Wales, is looking for local sports organisations and clubs to partner with as part of its Kit Club programme.