TEST
£ per week with £ deposit

Representative Example
The Trade Centre Group PLC is a credit broker not a lender.

Visit one of our Car Supermarkets today 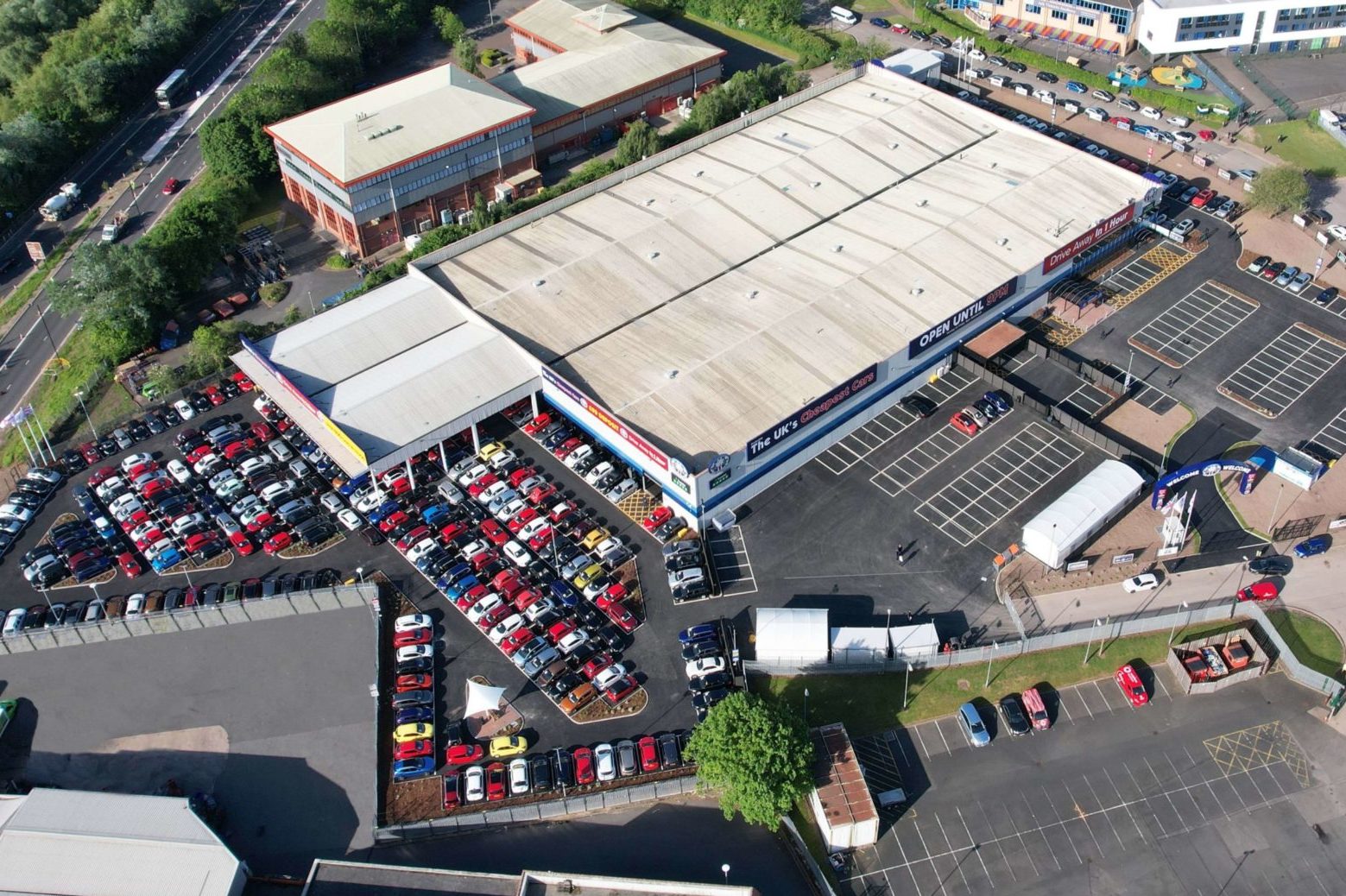 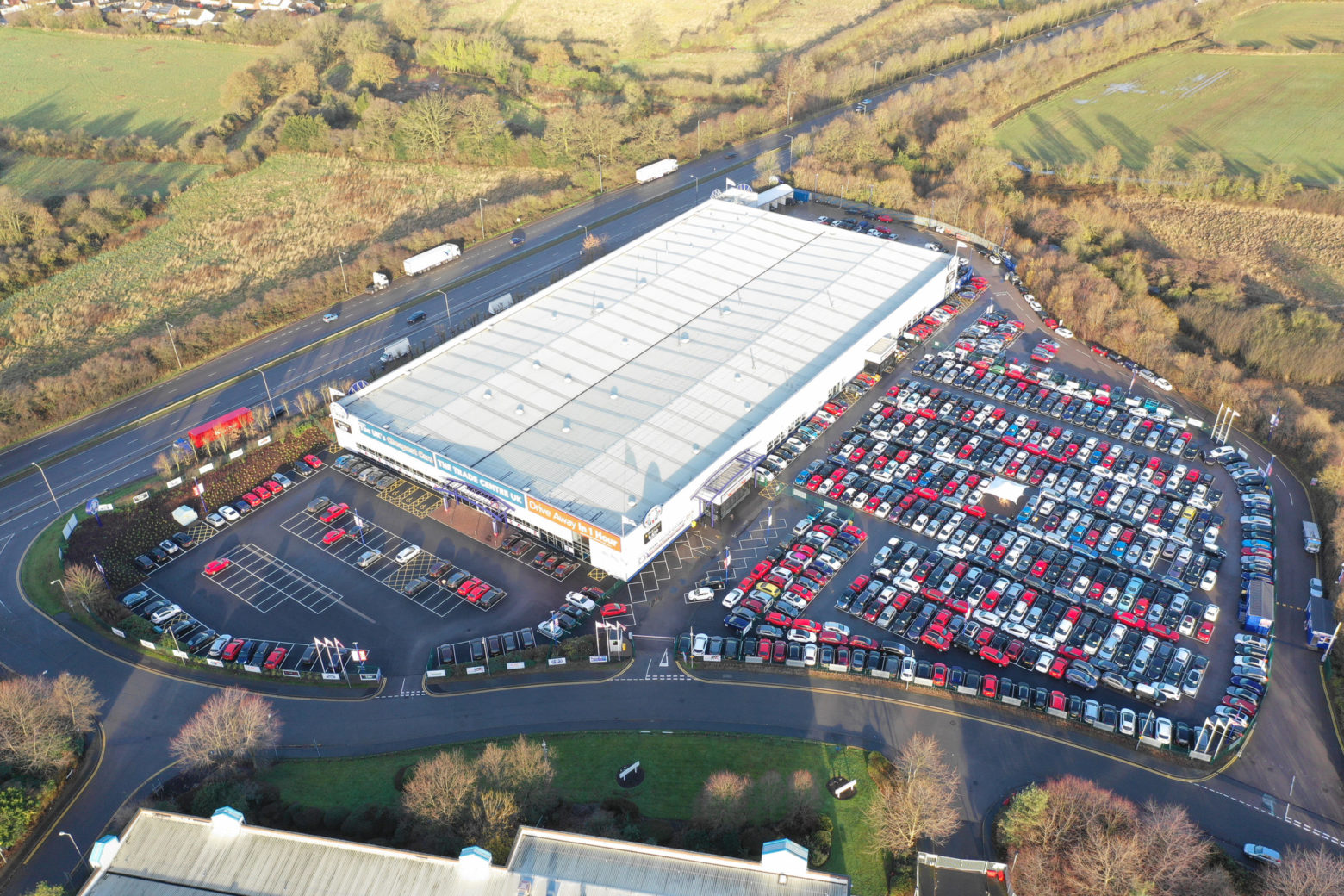 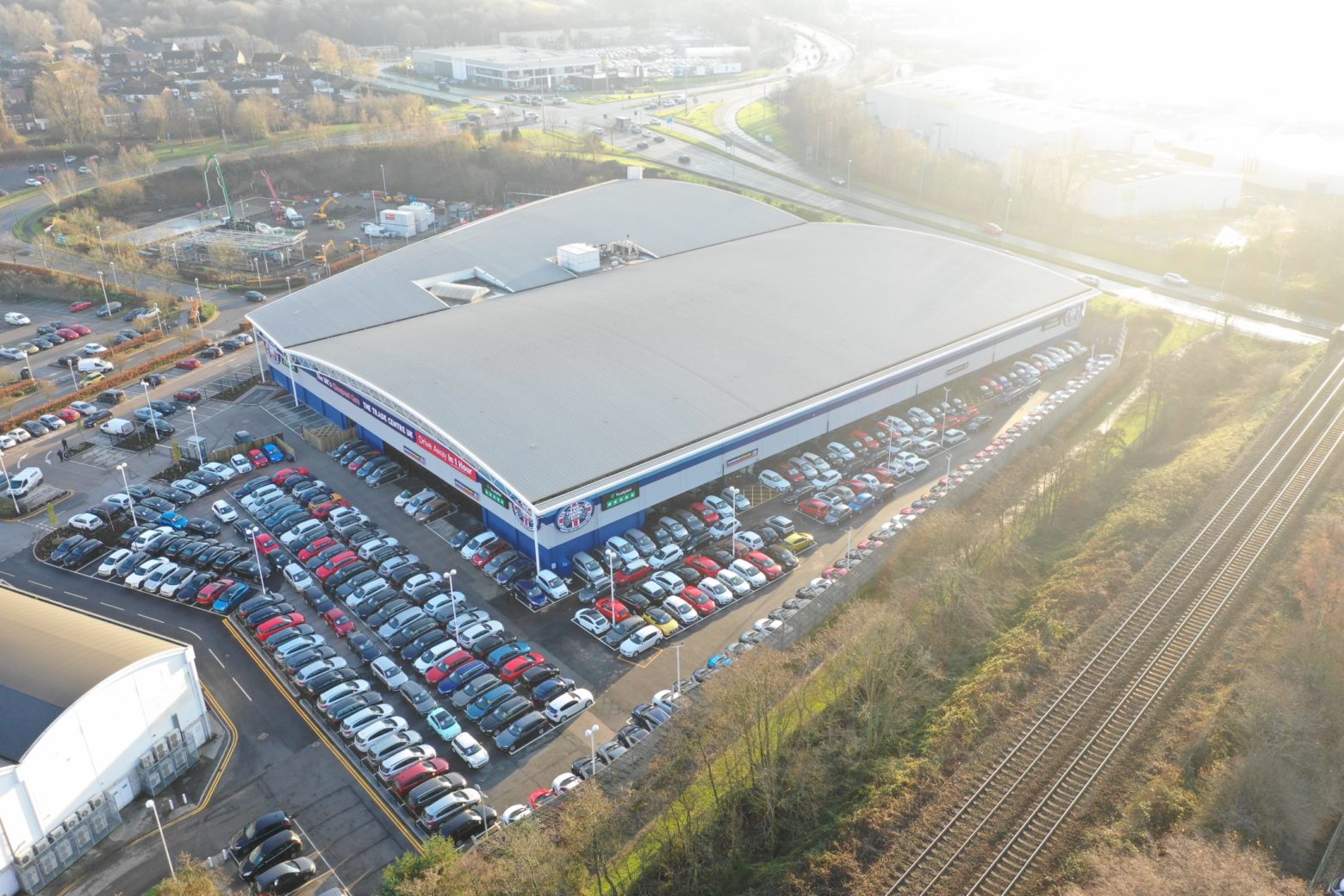 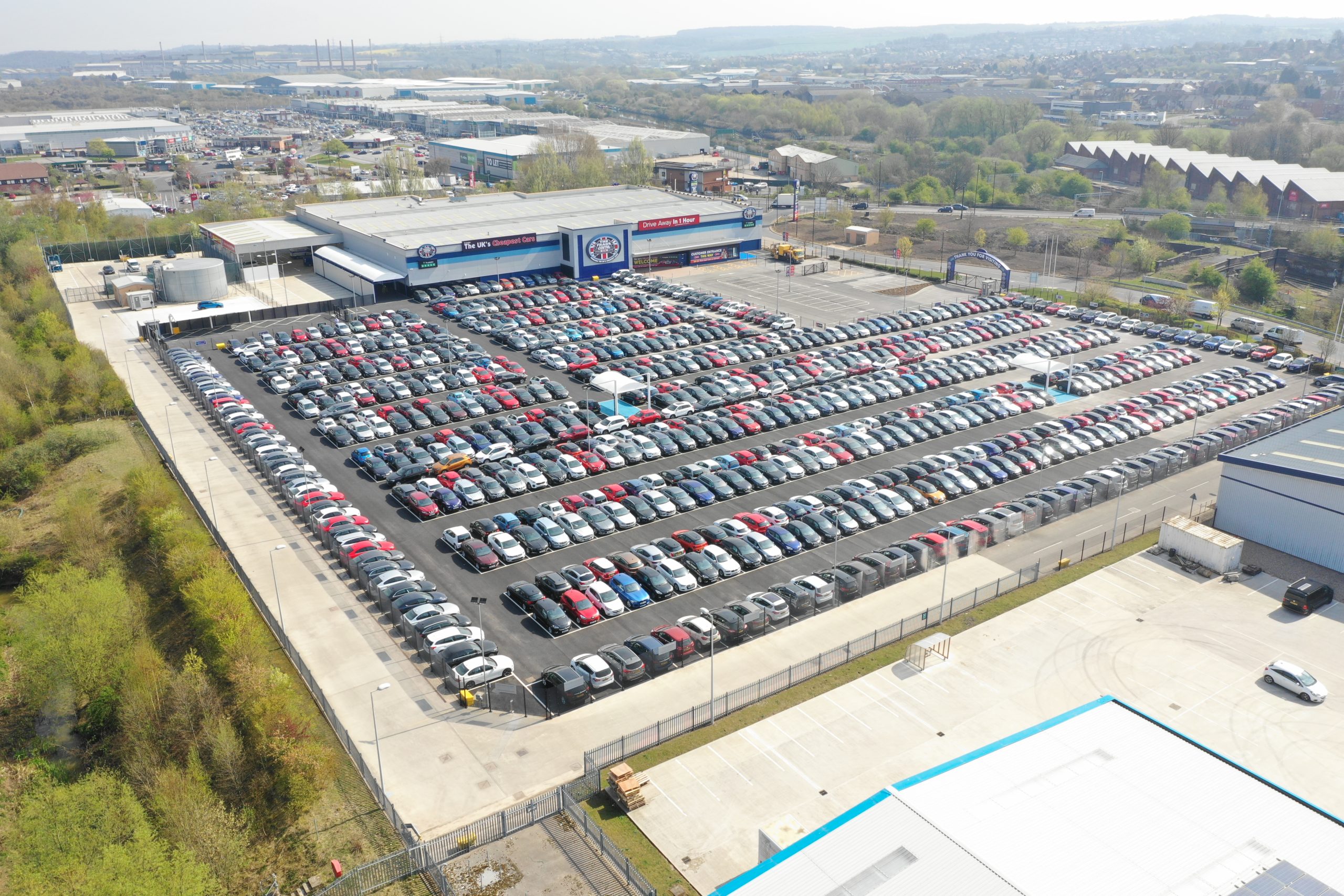 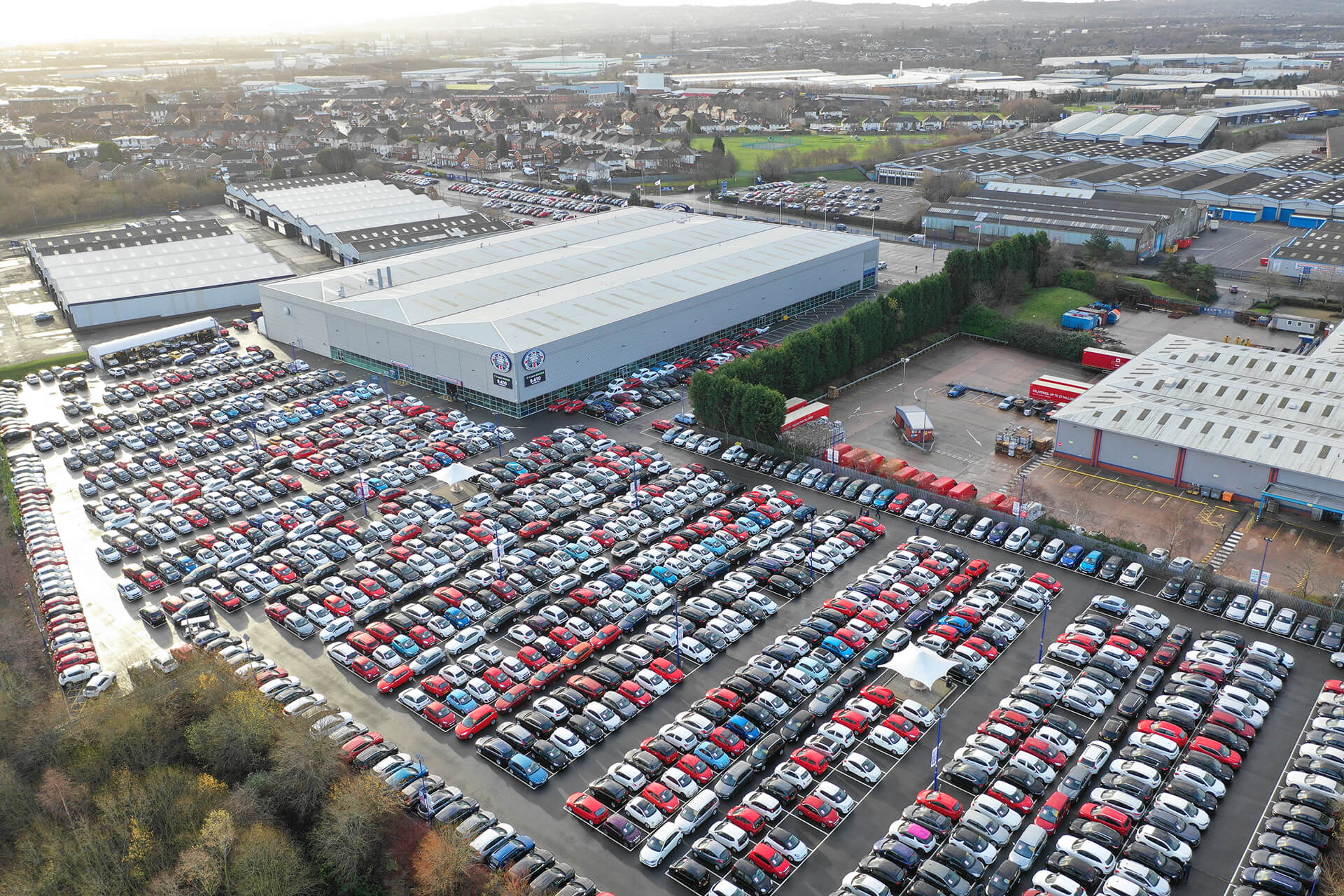 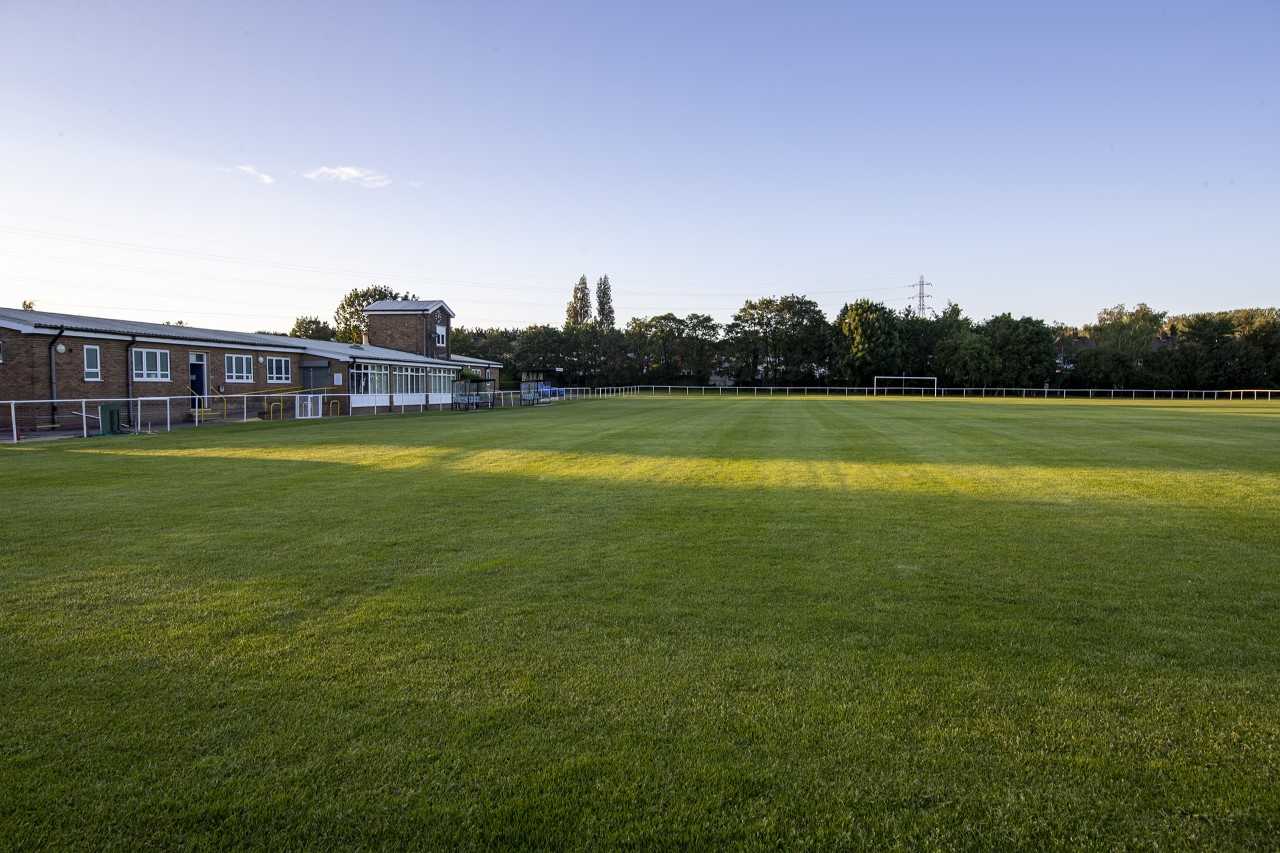 Over the next three years, the club will benefit from £2500 of funding, which will go towards purchasing new kits for the first team, upgrades to facilities and improvements in medical equipment.

The partnership with Trade Centre UK will ensure that the West Midlands-based club can drive forward with the much-needed upgrades to the club’s facilities, including the redecoration and painting of the dressing rooms and clubhouse, which had not been upgraded for many years.

Thanks to the sponsorship, the club is also now able to improve its medical facilities for its 10 teams including purchasing high-standard treatment tables, more medical cupboards and supplies.

Rising through the ranks

Darlaston Town FC has gone from strength to strength in the last season, remaining unbeaten for 20 games and getting promoted to the Premier Division of the West Midlands Regional League. With the new sponsorship deal, the 145-year-old community football club hope to continue rising to the top of the league.

Neil Chambers, chairman of Darlaston Town FC said: “Following on from our promotion, this sponsorship couldn’t have come at a better time. It is thanks to deals like this that our club can grow bigger and stronger, setting the bar higher year-on-year so that we can attract the best players from the area.

“We think that the best way the club will be sustainable and successful in the long term is by investing in our facilities and equipment, and the partnership with Trade Centre UK over the next three years will guarantee that we can do this. We’re also so pleased that we can now improve our medical facilities, as caring for the welfare of our players is a top priority for us a club.

“For grassroots football clubs like us, getting a three-year deal sponsorship deal is quite rare. After approaching Trade Centre UK for support, I couldn’t have expected a better outcome. We’re looking forward to working with them over the next three years.”

Supporting health and wellbeing in sport

Andy Coulthurst, CEO of Trade Centre UK said: “It is through supporting local grassroots clubs that we are able to leave our mark on the local community. Darlaston Town FC is a historic club and we are so proud that we will be sponsoring them over the next three years all the while watching them continue to improve their performance and compete in our local league, the West Midlands Regional Football League.

“It’s great to hear that our sponsorship will also be used to help to improve the medical facilities, as this aligns strongly with our company values around the importance of health and wellbeing.

“We look forward to supporting our local Midlands league and wish the team the very best of luck.”