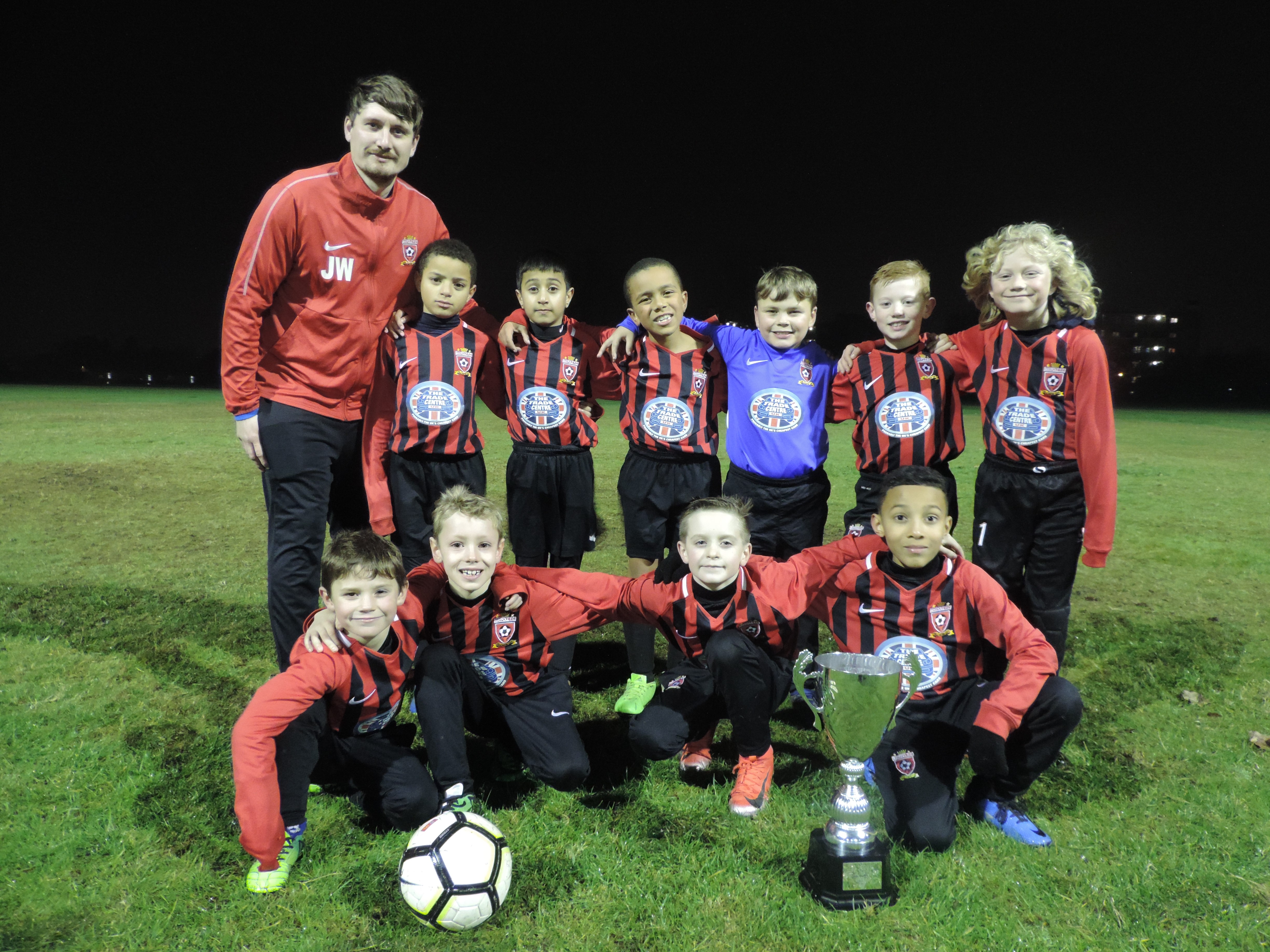 The Trade Centre UK opened its first site outside of Wales in Wednesbury in April 2017.

The used car supermarket group, trading as Trade Centre UK in its Easterly territory, donated £700 to the Birmingham-based club.

The money was used to purchase a new home kit for the clubs under 9’s team, kit for the coaches, training equipment as well as new match balls.

Maypole FC play every week in the Central Warwickshire Youth Football League (CWYFL) and has branched out earlier this year and set up a new team to the play in the Midland Junior Premier League FA Charter Standard League (MJPL), and so training equipment is spread thinly amongst the teams.

James Walker, club manager said: “The sponsorship has given our players a huge positive outlook on life and not just on the football pitch. It’s boosted their confidence and given them a sense of identity.

“When I saw their faces when they received their new kits - it was priceless. To know that a huge business like The Trade Centre UK believe in what our team can achieve is great.”

The club has recently been awarded the prestigious Charter Standard Community Club Award, awarded to clubs and leagues that are well-run, sustainable, and that prioritise quality coaching and development.

James added: “As a team, we are constantly trying to raise standards in grassroots football with training regimes and supported coaching, so the new training equipment will maximise the potential of each of our players. There are a lot of players coming in and out of our teams and so equipment often gets reused year on year. We cannot thank The Trade Centre UK enough.”

Committed to its ethos

Andy Coulthurst, CEO of The Trade Centre UK, said: “Maypole FC was one of the first clubs we sponsored after making the decision to branch outside of Wales.  As a local business, we’re always keen to support community initiatives, and this ethos remained when moving across the border.

“Looking forward to the new year, we’ve got plans to grow and expand and so we are happy to align ourselves with local initiatives with the same drive. We are proud to get behind Maypole FC and wish them all the luck in the upcoming season.