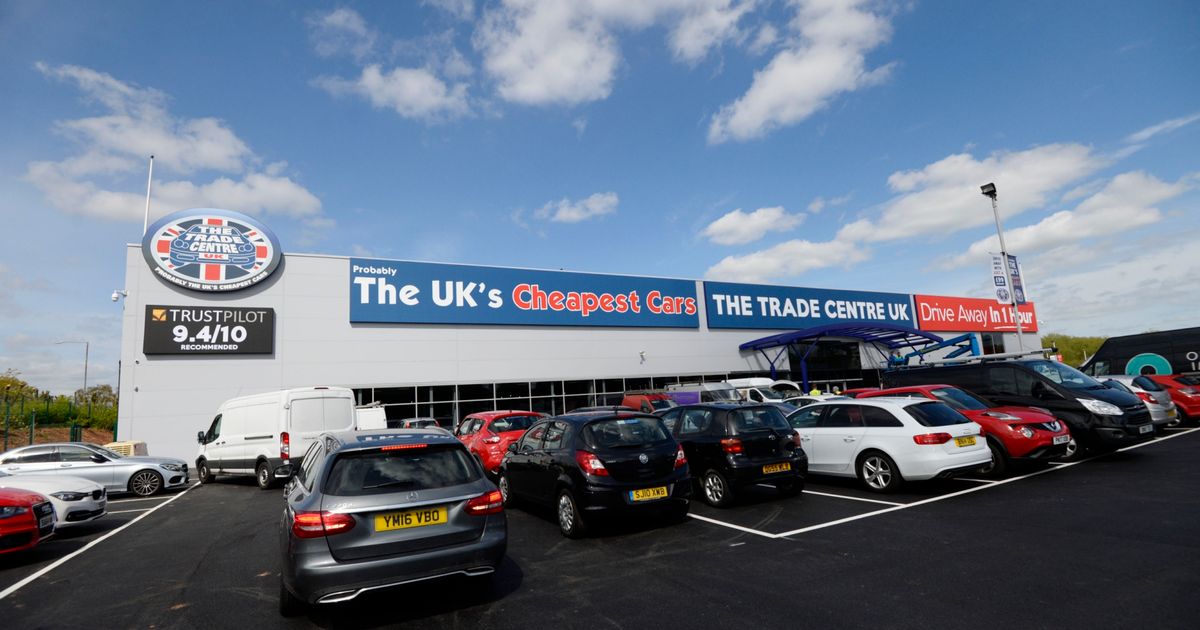 The newest branch of Trade Centre Group, opened in Coventry in April 2018, has sold over 10,000 used cars, turning over £90m since opening its doors.

Headquartered in Neath, the company originally had three showrooms throughout the South Wales region; Neath, Merthyr, and Abercynon, before expanding into the West Midlands and opening a dealership in Wednesbury in April 2017.

In April 2018, the company expanded its West Midlands footprint and opened its fifth branch in Coventry the largest used car showroom in Europe.

Opening the outlet in Coventry has also led to the creation of 175 new jobs in the local area, including roles in Sales, HR, administration, finance, IT and workshops. This expansion has increased the company’s overall employee headcount to over 600 across Wales and England.

Andy Coulthurst, CEO of Trade Centre UK, said; “Our brand has been well received in the Coventry region, replicating the success of our first Trade Centre UK outlet in Wednesbury. Our overall turnover increased 44% in the last financial year, and we’re pleased to say that the Coventry branch made a significant contribution to this company-wide growth.”

“We wouldn’t be able to expand and grow at the rate we have without the dedication and commitment of our teams across Wales and England, and we’re hoping to announce further expansion plans in the coming months.

“Since opening the Coventry showroom, we’ve not only created new jobs, but we’ve also increased our contribution to the community. The team at our Coventry site have participated in many fundraising activities co-ordinated by the charity committee, including the donation to the NSPCC’s ‘One Unforgettable Day’ campaign for which they raised £30,000. We’ve also continued to support local sporting teams through our kit club initiative, contributing over £200,000 in total to teams in communities near to all of our showrooms across the U.K.”