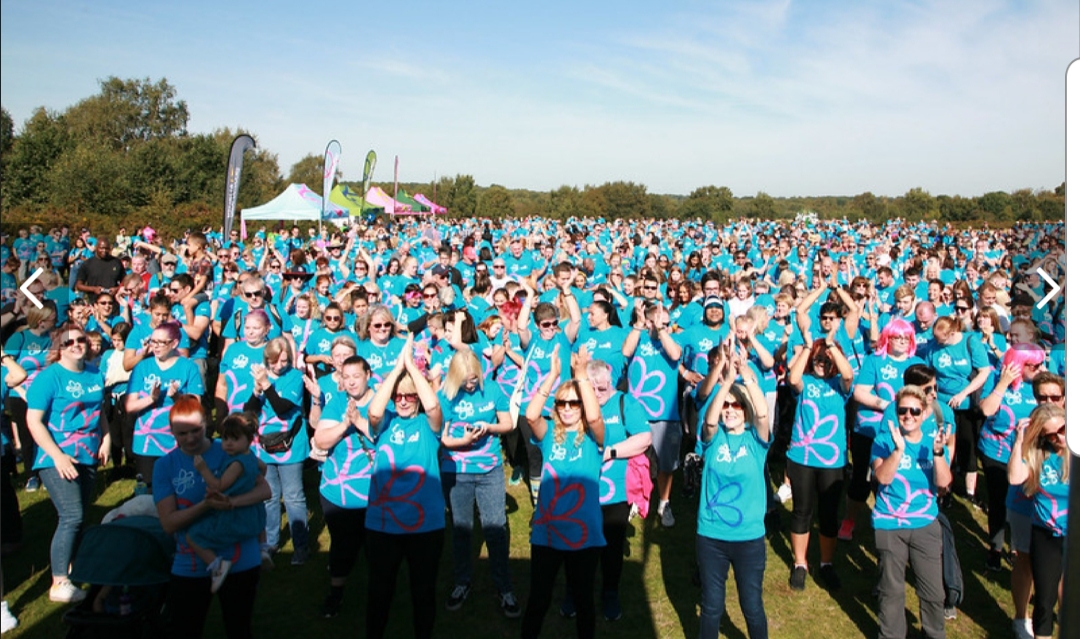 Lisa Cadwallader works at The Trade Centre UK outlet in Wednesbury, West Midlands, as a receptionist. When the team at Trade Centre HQ heard about her fantastic effort to raise money, and awareness, for Alzheimer’s Society, we had to spread the word.

Along with her daughter, Shannon, the Trade Centre UK team member raised £350 for Alzheimer’s Society which is the only UK charity that campaigns for change, funds research to find a cure and supports people living with dementia today.

According to the charity’s website, dementia is the UK’s biggest killer. Someone develops it every three minutes and there’s currently no cure.

The mother-daughter duo took part in a Memory Walk in support of Shannon’s grandparents and to help raise vital funds that go towards dementia research programmes and cultural awareness work carried out by Alzheimer’s Society.

Every £100 raised could fund the equipment and resources needed for three days of a dementia researcher's vital investigations.

Jim Bertram, General Manager of Trade Centre UK’s Wednesbury outlet said: “We are all incredibly proud of what Lisa and her daughter for taking part in such an important event to raise money and awareness for dementia suffers in the UK. Charity is very close to my heart and I take part in various fundraisers myself, so can appreciate the sheer determination Lisa would have felt to help make a difference.”

The Trade Centre Group works with charitable organisations across England and Wales, including NSPCC’s Childline as a main charity partner. Giving back to local communities, the company also runs a sponsorship scheme for local league and grassroots sports teams. 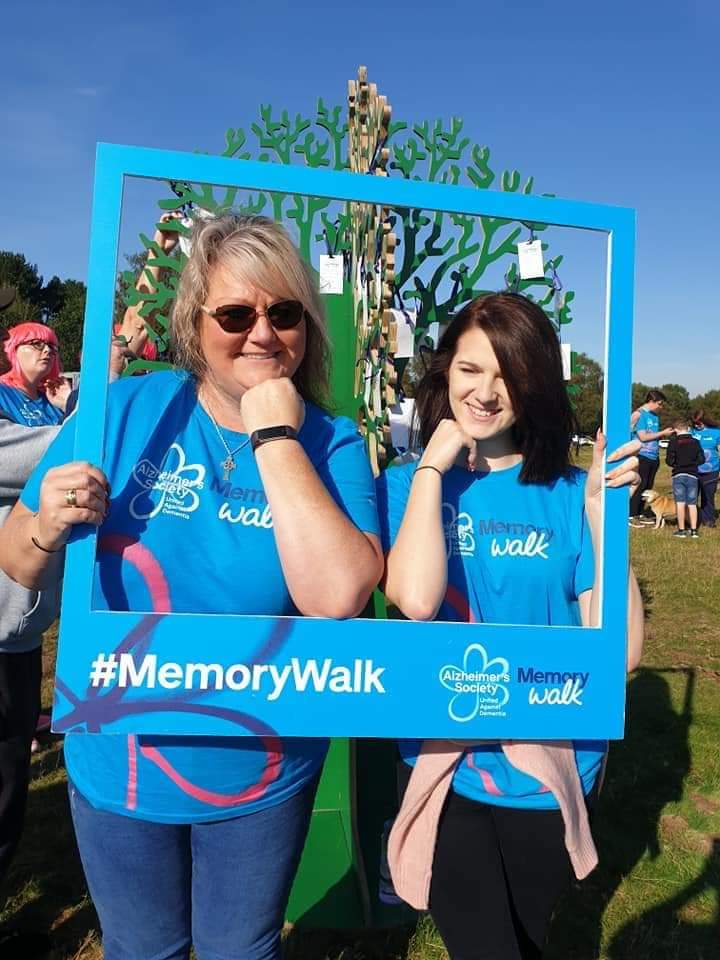